Just Death is an “Open-World Sandbox Crime Game” set in procedurally generated cities. At its core gameplay mode - Just Death is my take on the Vigilante genre. You must rid the streets of “thugs and scum” using your antihero, playing in the first or third person. Due to the procedural nature of the environments, I can provide ample replayability with ease. The game has an Online open-city multiplayer mode, and 3 Offline gameplay modes. The game is being offered on the Steam platform, as an Early Access product. I want to take into account the player's feedback while I finish development of the game.

Below is a piece of concept art, for each of the 3 gameplay modes. The first is Vigilante mode, where you clean up the streets from scum and bad guys. The second gameplay mode is Bank Heist mode, which you can rob the bank with friends, and escape the procedural cities. The third gameplay mode is called Gang War, you fight for control against other gangs for control of the city. The game also features an open-city online multiplayer gameplay mode. 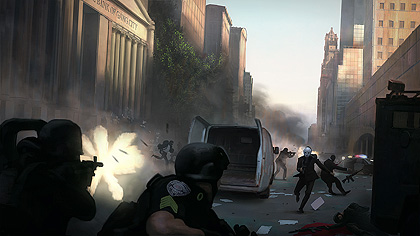 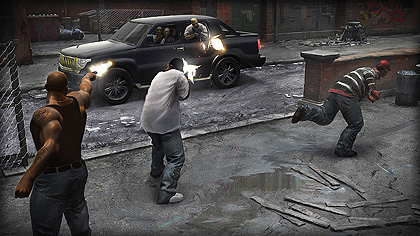 The core feature of Just Death is the Procedurally Generated Cities. With a feature like this, I can provide the players with almost unlimited gameplay environments, by simply changing the “seed number” used to randomly generate the world, or by changing the simplistic input splines which form the “backbone” or basis for the city generation. See the images above for a visualization of the input and output my technology can produce. One issue that has plagued procedurally generated environments for the longest time is that they always look “boring”. My solution was to simulate every layer of a city individually with as much detail as possible, to hopefully alleviate the repetition.

If you want to read more about the project, or purchase the game please visit www.JustDeath.com and check it out! Here are some screenshots of the game, these are Pre-Alpha screenshots and will increase in quality as the game nears completion. 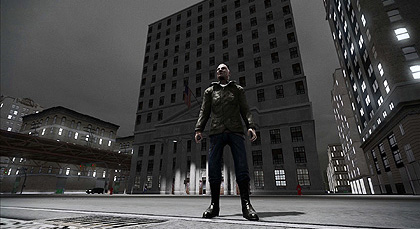 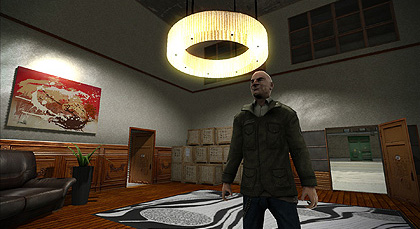 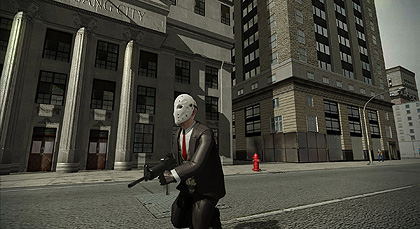 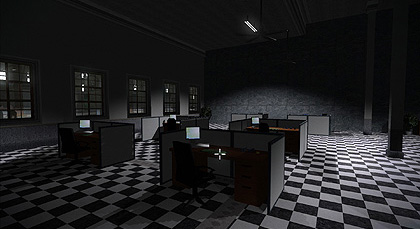